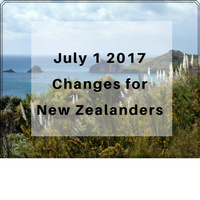 On 1 July 2017, there were a few legislative changes that effect New Zealand (NZ) Citizens. These include changes to the: New Zealand Citizen Family Relationship (Temporary) (Subclass 461) visa; and Independent Skilled (Subclass 189) visas. Let’s begin with the changes to the Subclass 461 visa. The Australian Government now stipulates that ‘eligible NZ Citizens’Read more 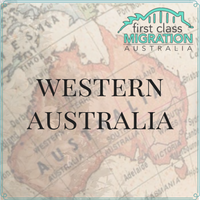 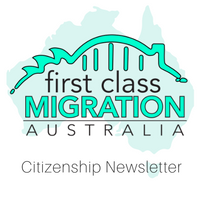 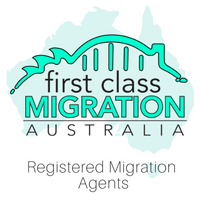 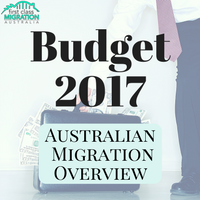 The Australian Government has made radical changes to migration over the last weeks and last night’s budget was no exception. Below are highlights of how the 2017 budget will affect Australian businesses and visa applicants: Visa Application Charges (VAC) increase: Unsurprisingly, VAC will increase come 1 July 2017. All current VACs will be indexed annuallyRead more 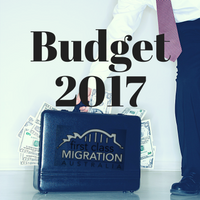 The Australian Government has made radical changes to migration over the last weeks and last night’s budget was no exception. Unsurprisingly, Visa Application Charges (VAC’s) will increase come 1 July 2017. The Government has announced that all current VAC’s will be indexed annually in line with the forecast Consumer Price Index. Further, there will beRead more

Applicants who wish to extend their current working holiday visa, can do so after completing 3 months of specified work in regional Australia. Meaning of ‘Specified Work’ All specified work performed on or after 1 December 2015 must be remunerated in accordance with the relevant Australian legislation and awards, you should be paid at leastRead more 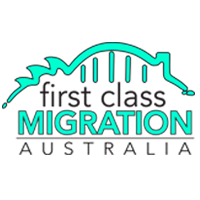